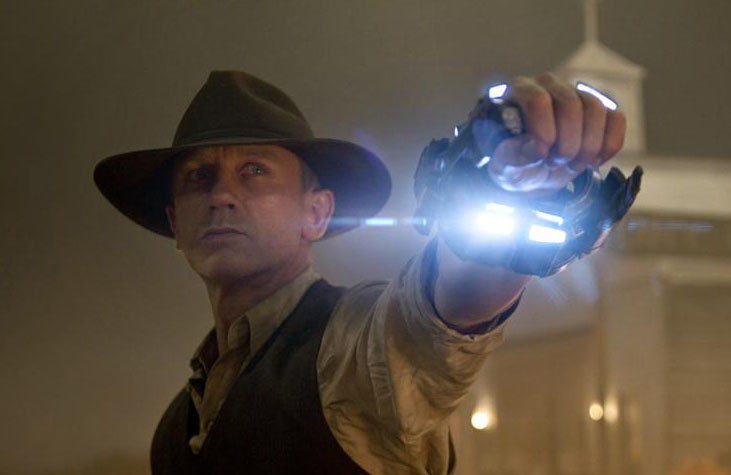 In an in-depth interview by Ethan Alter, Scott Mitchell Rosenberg discusses the “wild ride” of making the movie with multiple competing companies working together and the complex challenges that the arrangement presented

Scott also discusses his take on the box office and how it impacted the way critics and reporters viewed the movie at the time, the initial audience and fan perspective, the origin of the story, and the differences between the screen-story and the original graphic novel. All this and more at Yahoo Entertainment.

From the interview, Ethan Alter writes:

But the sun hasn’t set on more adventures in the Cowboys & Aliens universe. The movie rights have since reverted back to Rosenberg, and his production company, Platinum Studios, and they have big plans for a next chapter — albeit one that will be connected to the graphic novel rather than Favreau’s version. “We’ve been talking to investors about a new movie,” he reveals. “It can’t be based on any of the stuff that came before, so we have to go back to the source material or create new source material.”

Go to Yahoo Entertainment for the full in-depth interview 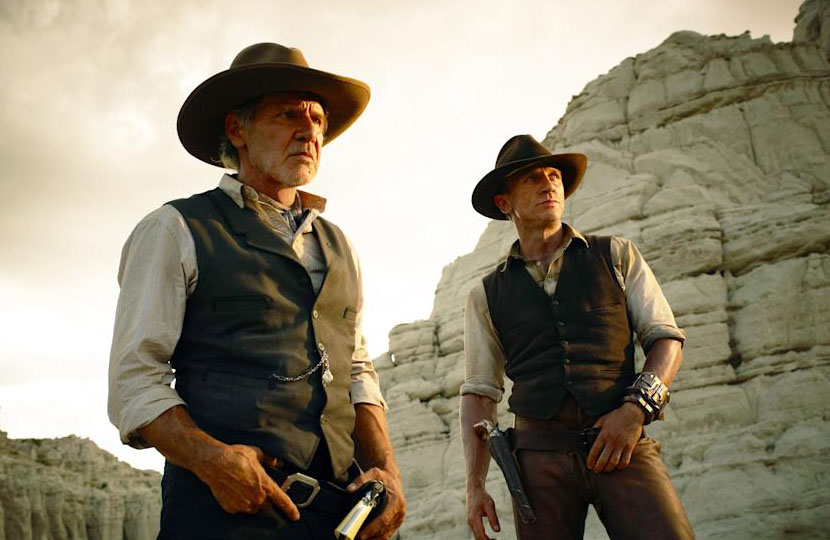