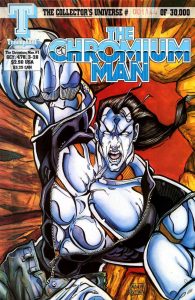 The Realm is a vast, 500+ year-old Galactic government. Expanding from the center planetary system with its sister life-spawning planets Ran and Sutar (as if Earth and Venus both spawned intelligent life), its hold encompasses nearly half the galaxy. Comprised of over 290 planets of intelligent species and thousands of star systems; it is over eight thousand light years to its outer rim. The Realm began as a collective democratic, centered at the Ran and Sutar solar system, then developed into a socialistic supportive network of worlds. Over time, it had developed into a nearly Royal leadership with a small council of figurehead elected officials by Galactic Chronometry Year (GCY) 200.

The development of the political structure of the Realm is one that had family beginnings. After Ran and Sutar had developed extensive intra-solar system trade and the first few Solar systems were joined, a set of Grandfather-Father-Son presidents were extraordinarily popular. These three were elected sequentially to serve positions of President, lasting ten year terms due the slow development of barely translight space travel. The Grandfather and his son (the Father; who was intimately interested in the Space Confederation), were favorites of the Electorate Council (who held all the real power in GCY -50) and the populace of the expanding empire. The Grandfather (who was 80-90 and still alive) continued to advise the Father and the Son during their terms as President. Those three decades were so beneficial for the Confederation, with so much success and growth, that the populace couldn’t help but give the credit to the multigenerational team. The next Grandson also rose to power and with glee the Presidential term was expanded to 20 years, of course with the option to impeach and re-elect always available. Now four generations strong and growing even more popular, this set the stage for believing in the talents of the “Tepin” Family, whether it was the genetics or the rearing of the children in the “Presidential Hall,” and thus the benefits of having a family of superb leaders. 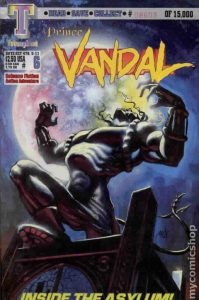 The explosive growth of the new Realm (GCY 23) was brought to a halt when they encountered the Amarins, (see Amarins). The Amarins were of a different philosophy, and through fear and provocation, war erupted. Political opinions were scattered in every direction throughout the Realm, some to fight, others to make peace, and some to conquer the Amarins completely. Should the Realm invest their resources to confront the Amarins, or give up Realm territory to isolate and avoid them? The answer was forced upon them as the Amarins invaded into new Realm planetary systems. Now eight civilizations large, the government had to come to grips with convincing Ranian and Sutaran citizens to risk their lives to defend the alien lives of Realm citizens. During this time, a grandson Tepin was in office, and a great-grandson was not yet elected to the Presidency; although he was regularly, publicly, seen discussing policy with his father, which had now become a Tepin (or presidential) tradition in order to initiate the son into the probable Presidency. The President died suddenly in office that year, and the Council at this critical time of possible war was torn apart with the decision of attacking, retreating, or reinforcing the Realm outlying areas. The Great-grandson stepped forward and privately and publicly offered his assistance in leading the Council members. The Realm was at a fragile moment; the leaders of the worlds were about ready to quit, fight each other, and bring the Realm permanently to destruction. The love affair with the Tepin family was such that they accepted, needing the leadership that would keep them together. If one thing could be agreed upon between worlds, it was the incredible talents of the Tepin Family Presidents. In fact, the public outcry was so great in favor of making the new Grandson Tepin the President, that they granted this Great-grandson more power than a president ever had, under Articles of War.

They eventually turned back the Amarins, and the public viewed this victory as yet another evidence of Tepin genius. By the end of the Tepin great-grandson’s term, it was GCY 44. Now serving in the Presidency for over 100 years, the Family had sealed the mark of royalty to their name.

Over the next three terms, the Tepin Presidents continued to wield more power. Overly motivated with this new authority and the stature of the Family name, the Tepin sons began to teach their sons new blue-blooded ideals. The following Tepin son began to become indulgent with his power. He worked to gain even more power through manipulation of the public, and through the glory of the scientific and territorial advancements that the Realm had made. Council members that were loyal to him were selected for improved positions over less desirable others.

In GCY 187, the only child of the Tepin President, a daughter, was born. Throughout her development, her father reared her as the other Presidents had done, with a presidential future in mind. At that time the second Amarin campaign wars began. Supposedly started by the Amarins, the real truth would show that Tepin had been reaching into Amarin territory and developing an extensive hyperdrive-powered Battle fleet. The war lasted a year and the young woman Zia Tepin, was seen as instrumental in defeating them, as well as reclaiming what was once Realm territory. Zia was eventually elected to the Presidency (Emperorship) and was seen as an important force for change. (GCY 224) She was quite successful in changing the Realm.

Zia and her father argued privately, he jealous of her popularity and her recognition for war victory, as well as new taxes she was charging. Zia became hungry for more power, and continued to develop the Realm, but focused money and efforts on making the capital worlds of Ran and Sutar luxurious and elegant. The “outer rim” planets, feeling abused and taxed far too high, also began to see inadequate protection and services for their tax share. This was dismissed by Zia and hence the Council (mostly under Tepin control) and the inequality continued.

There began to be political unrest—with hidden talk of secession from the Realm—after all the Outer Rim planets were so far out anyway, they no longer gained any benefit from belonging to the Realm. Zia’s intelligence network had well infiltrated what she now called the “Planets of Contempt” by this time, and through her political agents learned of the growing movement back toward democratic thinking. Those who followed this movement were against the Power of the Presidency and preached against Zia. What had started at the Outer Rim planets, spread to other worlds. As the movement grew in strength, planets started to refuse to pay Realm taxes and set up blockades against Realm goods and convoys through their systems. Zia sent Battleships to secure these systems and most backed down against their awesome power. Few battles actually took place, and all were an easy victory for the Realm ships. The most aggressive Pro-Democratic planet launched a first strike against a Realm planetary base (GCY 230), where Realm ships and troops were massing for a total blockade against the democratic planet.

Zia widely publicized this incident and as a result, many citizens took sides, many with the Realm and many with the “pro-thought” movement. Zia began a campaign of false propaganda against the Pro-thoughts, calling them Fascists, racists and murderers. She used the example of the first strike attacks “on helpless bases and civilians” to convince the public at large that these rebellious systems were bloody and ruthless. Realm supplies and support were completely withdrawn from these planets. “Why else would they close off their systems, attack innocents, and blockade Realm ships if they did not believe themselves to be superior and that other lifeforms were meaningless and not to be dealt with?” The sides became even more opposed and as skirmishes escalated so did the hatred, anger, and propaganda. 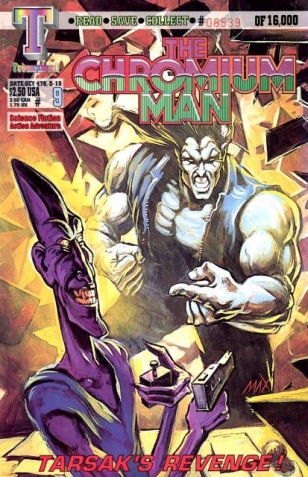 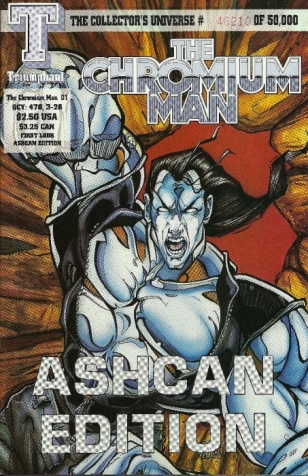 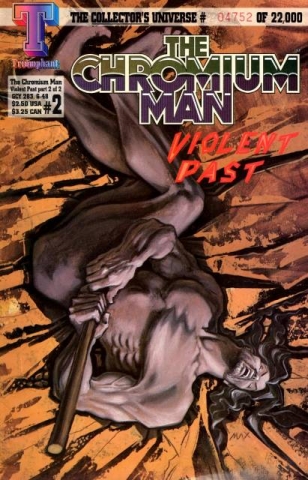 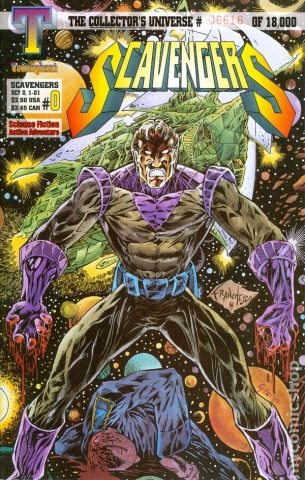 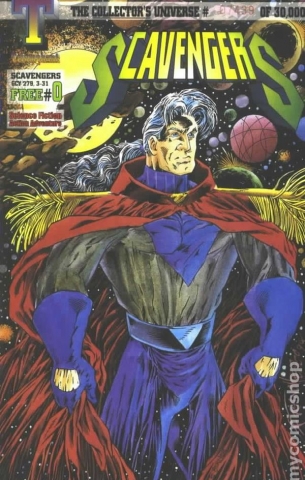 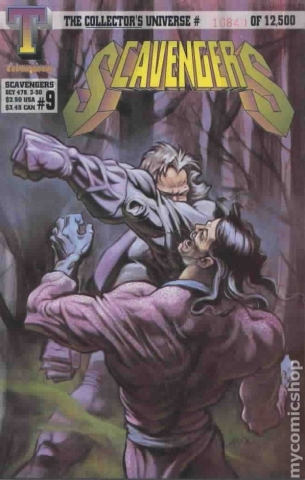 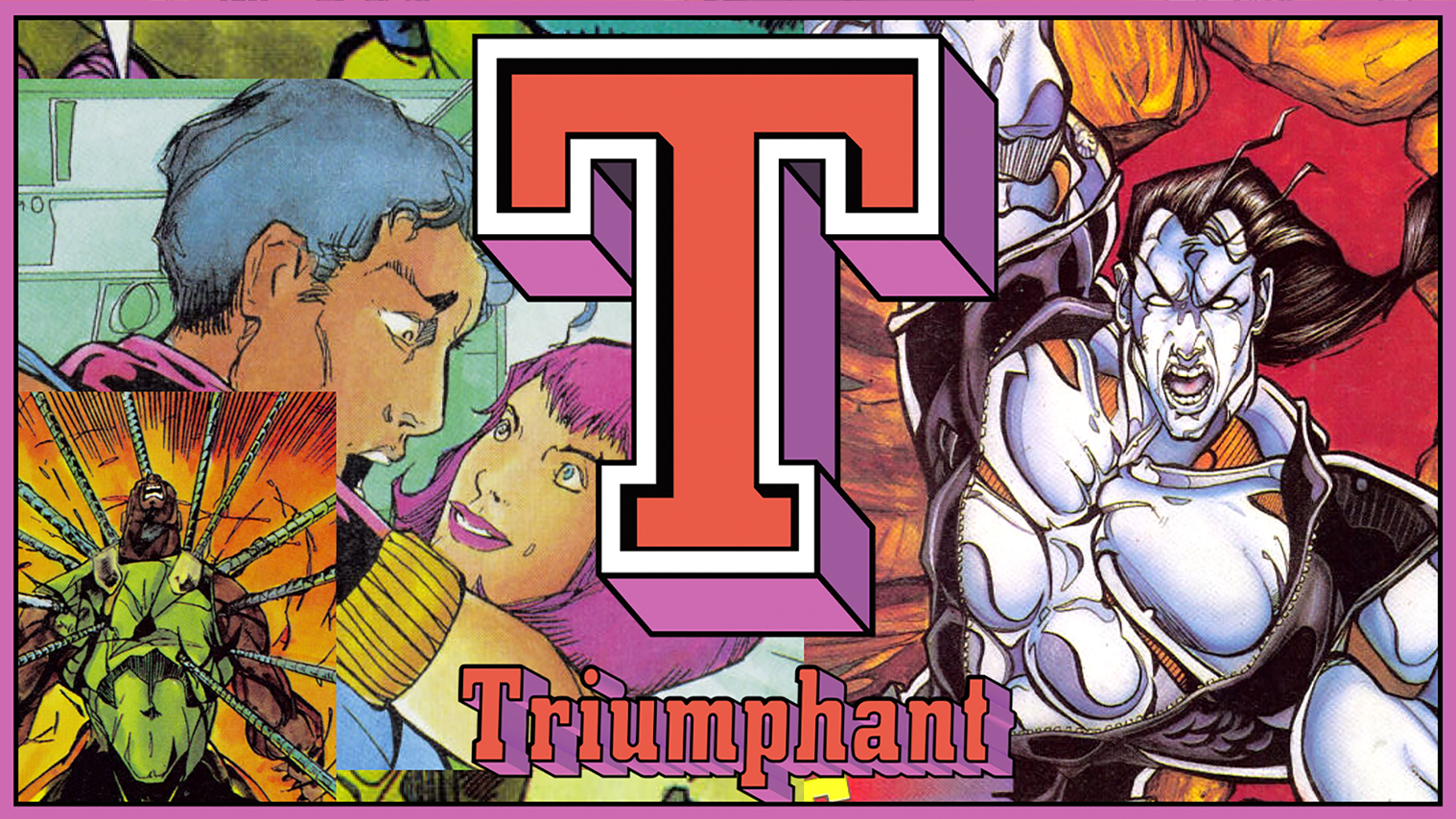