Created in 1992 by comics super star Rob Liefeld (Deadpool) as part of a comic book revolution and featuring the work of creators like Alan Moore, Jeph Loeb, Jo Duffy, and others. Their first comic was picked up by Platinum Studios CEO Scott Mitchell Rosenberg and quickly hit #1 on the sales charts.

The Macroverse stretches from decillions of Big Bangs and Big Crunches ago, across multiple universes and dimensions, and into the unknown future. In between each Big Bang and Big Crunch, is a brand new universe and multiple dimensions.

Stories of triumph over adversity in the science fiction-based world of CHROMIUM MAN, SCAVENGERS, DOCTOR CHAOS, RIOT GEAR, PRINCE VANDAL and THE REALM.

Has a large library of comic book characters and stories for development in film, television and other media. Founded by Scott Mitchell Rosenberg of Malibu Comics. 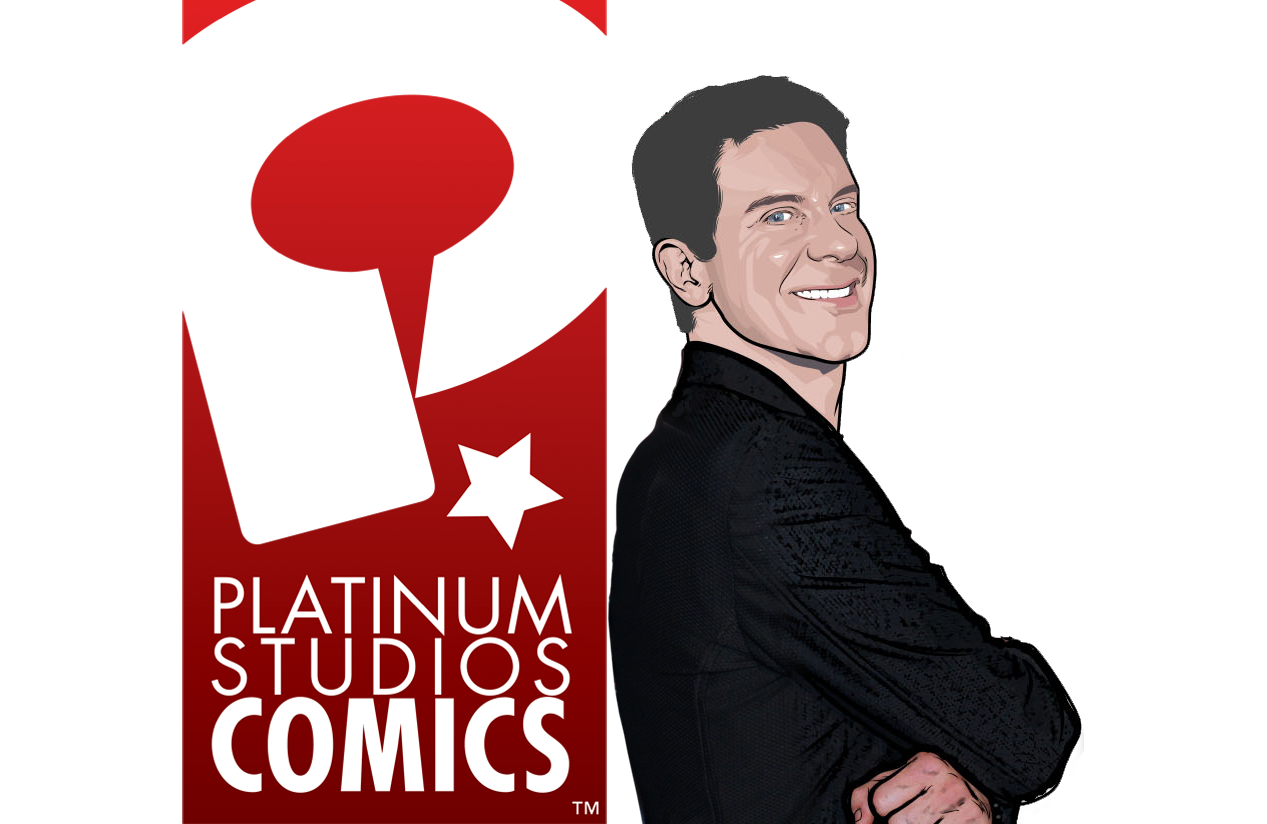 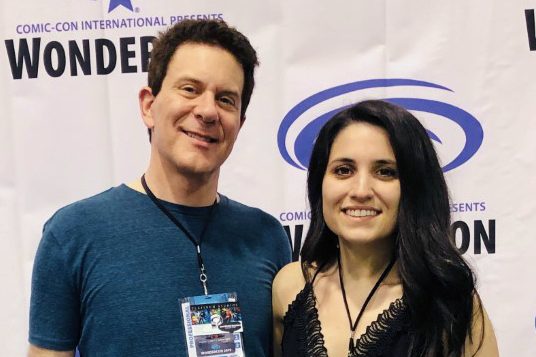 Platinum Studios welcomes Kendall Rosenberg as its new vice president of development. As the new addition to the creative team Ken 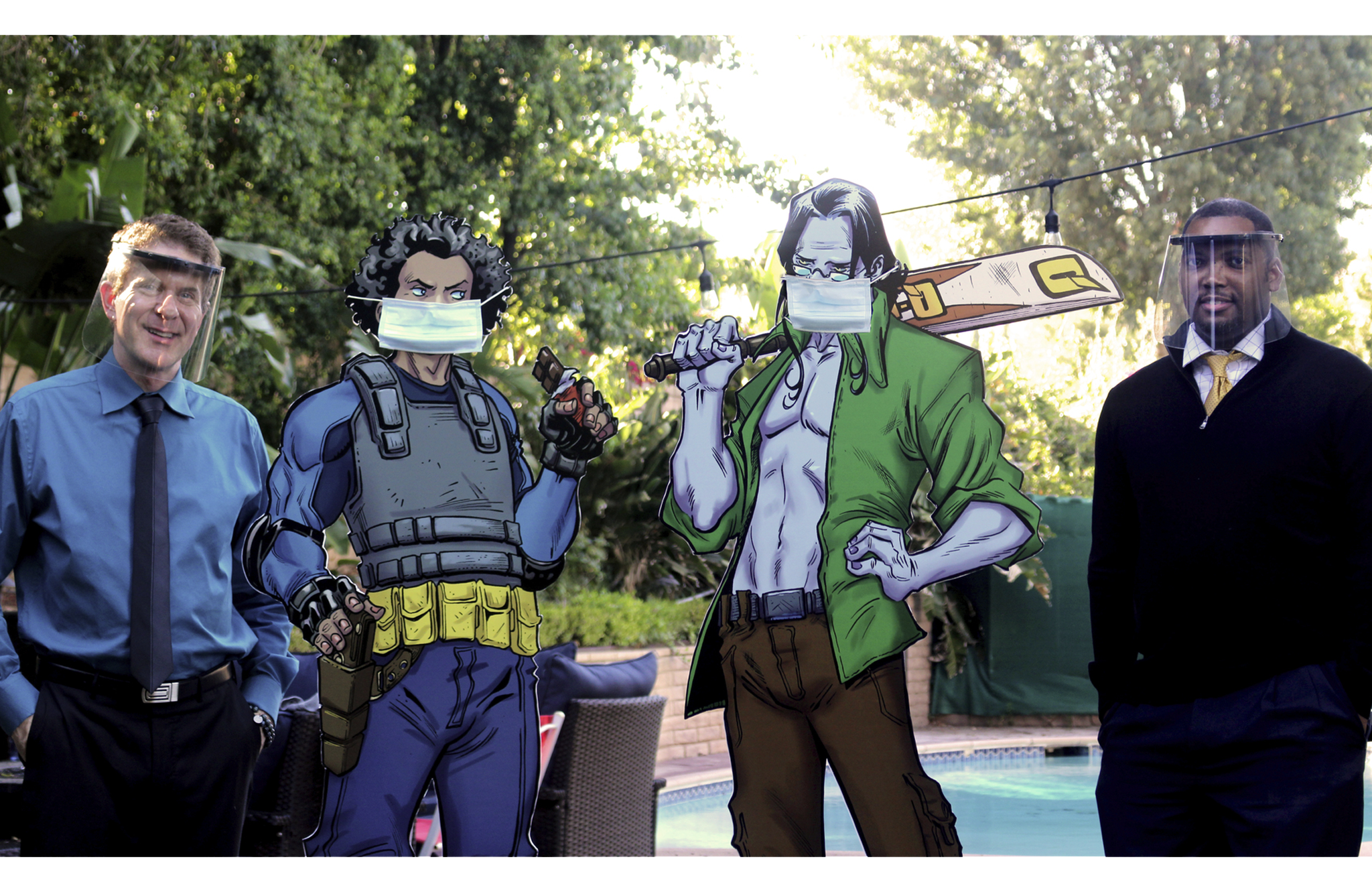 Platinum Studios is proud to announce a partnership with Echelon Graphic novels. The multi-year agreement entitles Platinum to dev 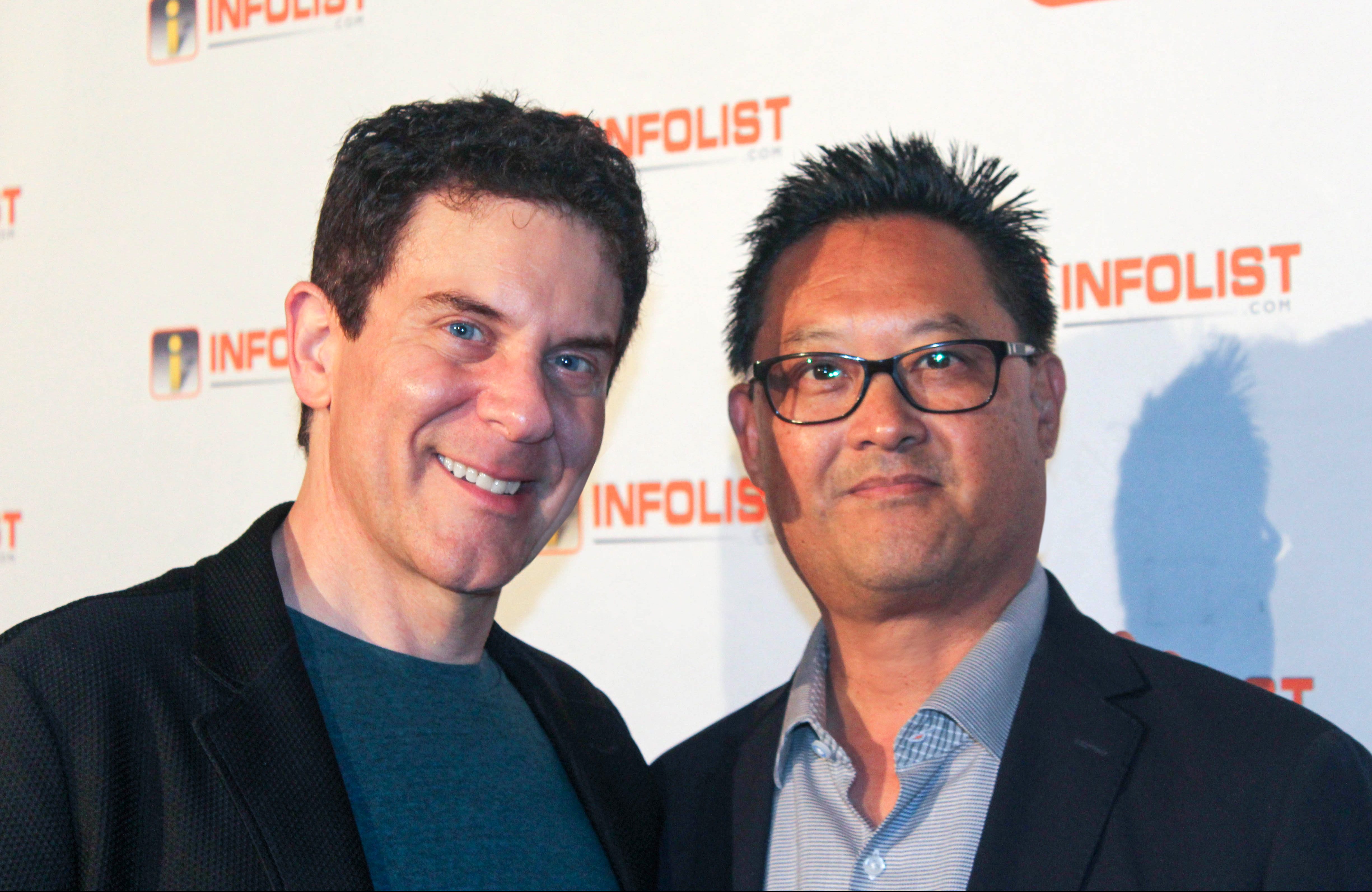 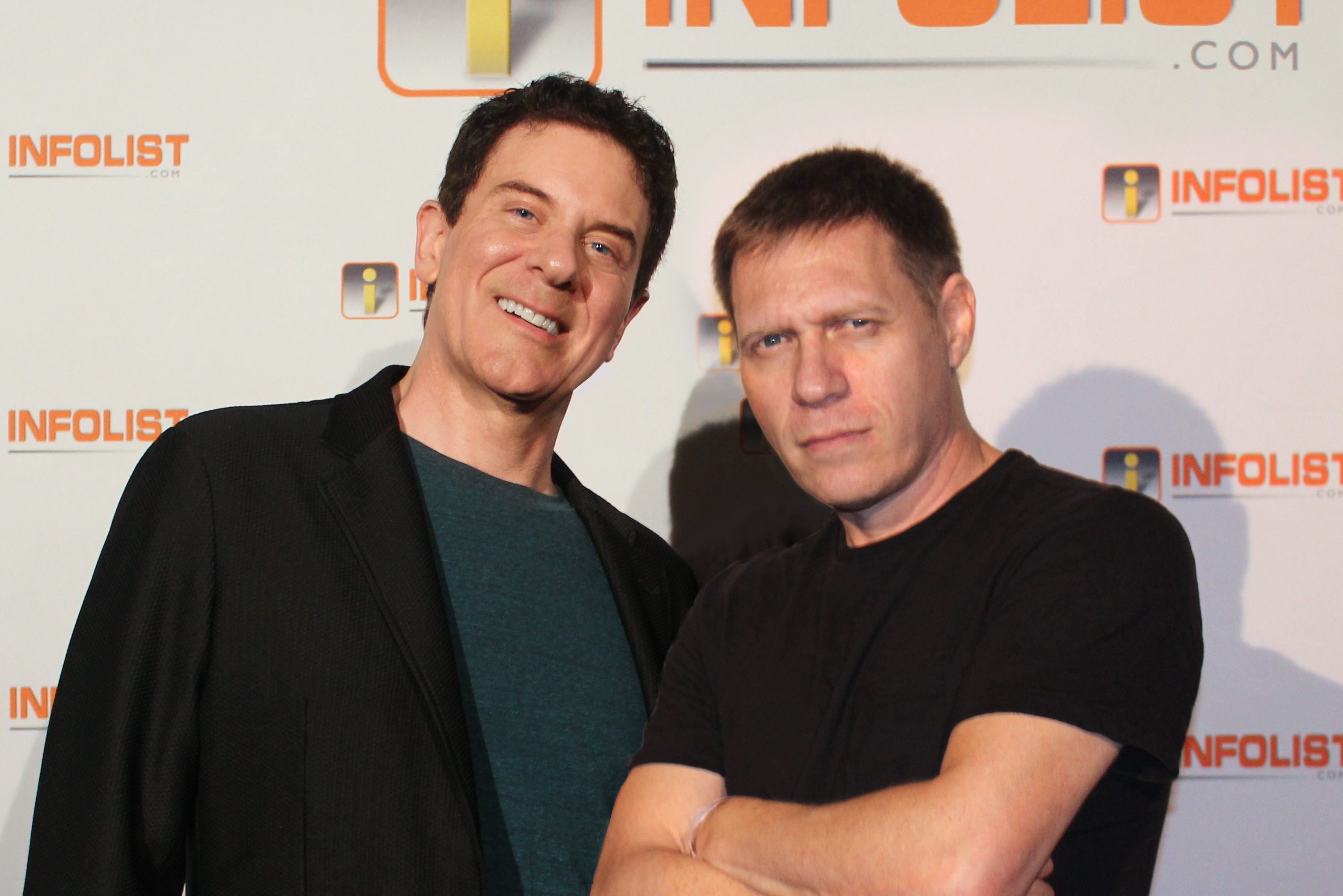 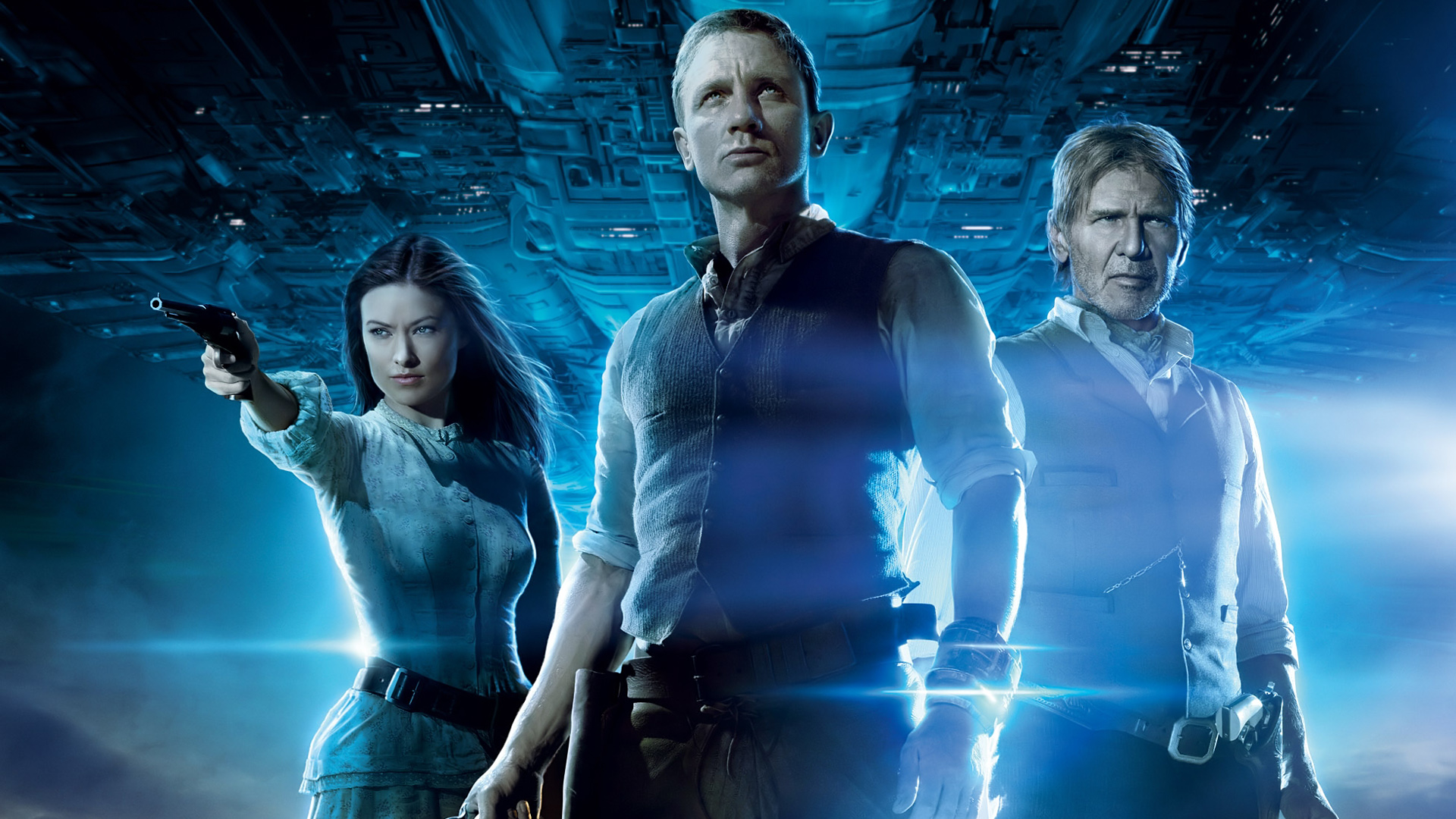 Sign up for the newsletter to hear about upcoming announcements! 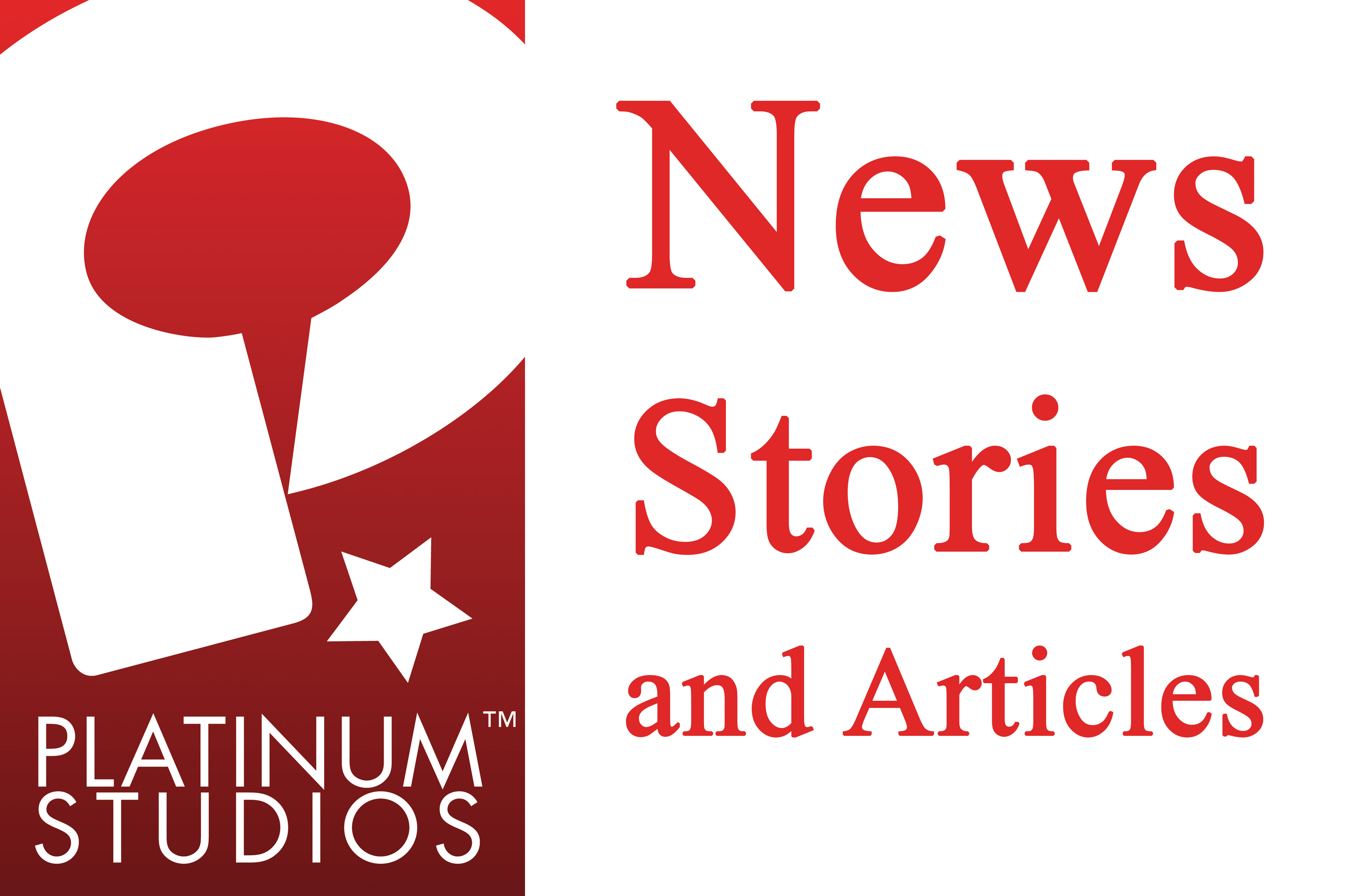